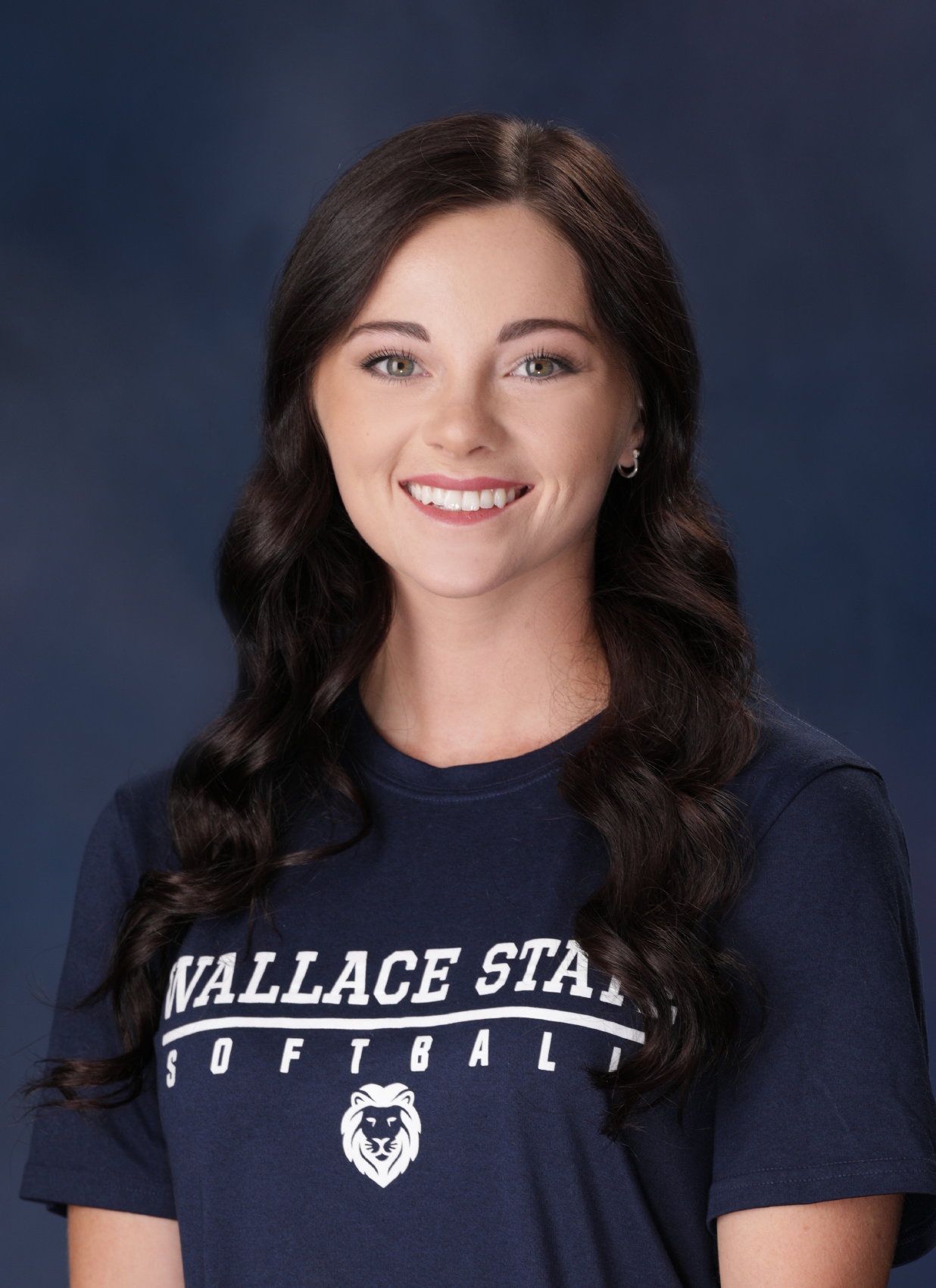 Abigail Beech joined Pinnacle Performance Training and Consulting in August 2022. She began her long softball playing career at age four joining her older brother’s team in Leroy, Alabama. As a student at Leroy High School, she earned her position as the team’s starting shortstop when she entered the seventh grade – a position she held for six seasons until her graduation in 2019. When she finished her career, she was the school’s all-time leader in runs batted in with more than 280 to her credit.

Upon graduating high school, Abigail moved on to Wallace State Community College-Hanceville where she played principally in the middle infield but also filled in as the squad’s left fielder when needed. After a season cut short by Covid-19, she helped the team to a 55-6 record in 2020-2021 as they claimed the Alabama Community College Conference championship. The team then traveled to Yuma, Arizona where they reached the quarterfinal of the national tournament.

After being admitted to Auburn University, Beech decided to step away from the game as a player so she could better focus on meeting her educational goals. Still, because of her passion for the game and for teaching the game, she began giving private hitting and fielding lessons at the same time assisting both travel ball and high school teams to help them prepare for various tournaments and playoffs.

Her experience teaching and coaching revitalized her connection to the game and prompted a decision to seek a career as a softball coach. To that end, Abigail is pursuing a bachelor’s degree in Secondary Science Education at Auburn where she expects to graduate in fall 2023. She then plans to obtain a master’s degree in education.

As an Alabama native himself, Coach Garris has known Abigail since her early playing days. Recognizing her ability to identify a player’s developmental needs and to successfully communicate different approaches to sharpen those skills, Coach Garris invited her to join his staff as a skills development specialist while serving as a mentor to help her toward her ultimate goal of becoming a head coach.